There is a slot machine based on Emojis. We are serious about this. However, it is nowhere near as bad as you think it may be! In fact, this may be one of the better slots we have played this year. 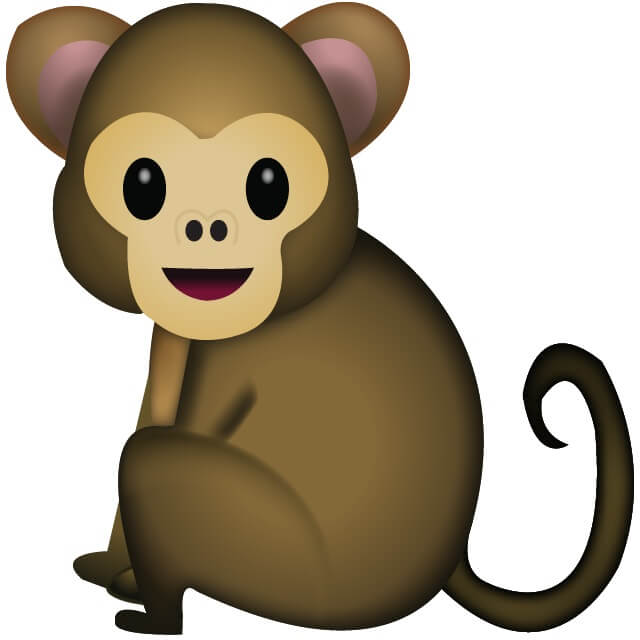 Emoji Planet comes from the team at NetEnt. There are 5 reels on this slot, but not a traditional payline structure. This is because the game pays out in clusters instead. More on that in a short while. The minimum bet per spin is 20p. The maximum is £200. You will be able to enjoy five different features too. More on those soon as well!

Emoji Planet is based around emojis. While it is coming out at the same time as the movie, it is not based around the movie at all. We are 100% sure that NetEnt are glad of this too. The movie is being touted as one of the worst movies ever. We were tempted to go and see it, but nope.

Maybe when we think our life is so terrible, we just need to see another person fail. Not at that point yet, though! Back to the slot, though! Emoji Planet looks rather decent. It is a well-designed game, but we did not really expect anything less from NetEnt in that regard.

The game is designed to be simple. We can imagine that it has been designed to rope in some of those people who have never played an online slot before. Yes. There are a few features that you will need to sink your teeth into, but none of these features are so complicated that you will have no idea what it is going on, don’t worry about that! If this is your first slot ever, it is going to be a brilliant place to start!

The game makes use of the avalanche feature. This means that when a winning combination is formed, those symbols disappear and new ones fall into their place. As we mentioned before, the game also pays out in clusters of five symbols rather than the traditional paylines. It changes up the dynamic a little bit. When you play the game, you will notice an Emoji Meter. When a symbol forms part of a winning combination, the Emoji Meter will fill up. There are several Emoji meters, each offers a different bonus feature: 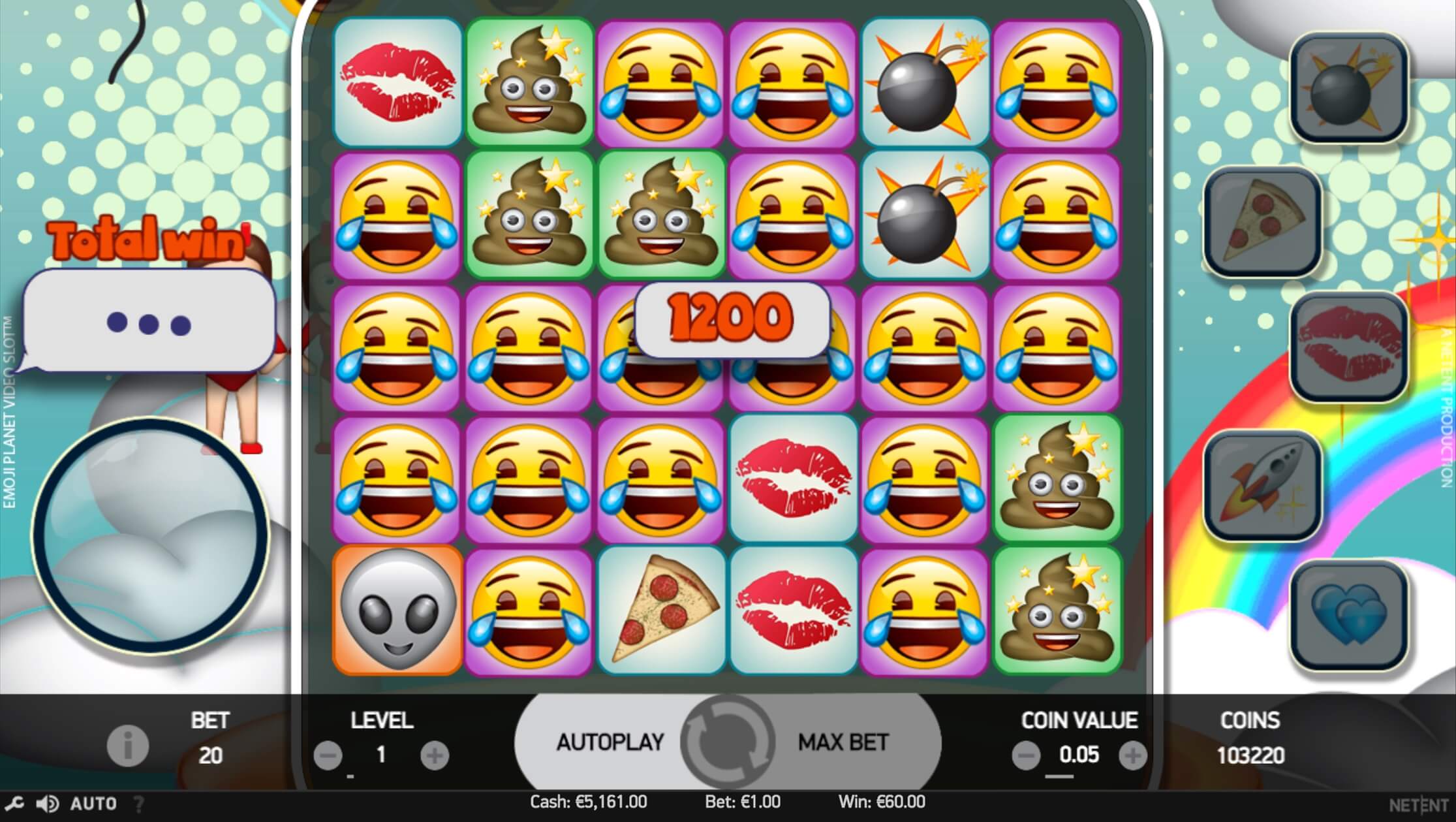 The Emoji Planet mobile slot actually looks better than the desktop version. We know that it is the same game, but the overall look and style are a bit more colourful, and we must say that we like that. Anybody who reads our reviews normally will know that we are not the biggest fans of mobile games, probably because we love to play in a nice comfortable chair while listening to music. However, Emoji Planet is one of those slots that we just love to play on the go. We have done several times already!

Is Emoji Planet Slot Worth Playing?

You would think that the Emoji Planet slot would be bad, but it is not. Not by a long shot. The game is actually very fun to play. We reckon that whether you are a new player or one that has been kicking around for a while, playing some of the best slots in the world, this one is still going to be worth a play. The features are interesting enough to keep you coming back for me.

If you are tempted to play the Emoji Planet slot, and we are positive that you are, you can check it out on any website which offers NetEnt games. We know that these are not going to be that difficult to find, thankfully! However, there are some sites out there which are not worth playing on. This is why we recommend that you check out our list of some of the best online casinos out there!